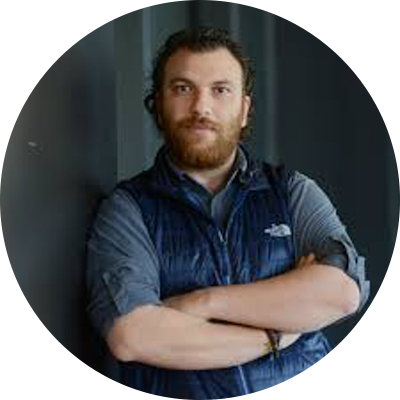 Kerem Yücel (Istanbul, Turkey) is a self-taught photojournalist with a main interest in social justice, human rights and the protection of civilian population and environmental issues, based in Minneapolis, MN. Roaming MidWest
He is working mostly with Agence France Presse (AFP). His photographs have appeared in Time Magazine, The New York Times, The Washington Post, Wall Street Journal, Newsweek, The Guardian, MPR news.
His book “Guest” looks into the lives of Syrian refugees in Turkey.
Available for news, editorial, NGO/humanitarian, portrait assignment anywhere in the world.
For breaking news and urgent assignments: Text / Signal / WhatsUp 507-513-4513
For all other matters: via email at info (at) keremyucel.com

BOOKS
The Guest, (2015): “Guest” looks into the lives of Syrian refugees in Turkey. I witnessed their transitions from relocating to establishing a permanent residence. Every time I visited them they had small pieces furniture added to their homes such as a rug, a mirror used TV sets. There were academicians, play writers and actors among the people I photographed.

Passing Through (2016): "Passing Through" consists of the photographs of families that live on Turkish-Syrian border and receive aid from the European Commission, Humanitarian Aid and Civil Protection (ECHO).

Email has been submitted.