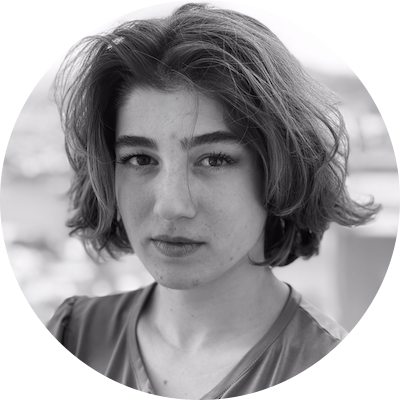 Taking my personal experiences as a reference, I work on matters like belonging and discrimination against class, culture, gender and sexual identity.
After my series "The Dispossessed" which emerged from my family's (hi)story- I am now producing audio recordings, videos, and photographs regarding my state of belonging.
Since I took my mother's camera when I was 6 years old, I have always been passionate about exploring around and I documented what I see from my perspective. Over the years this interest has condensed especially on issues such as gender, cultural identity and discrimination. The reason is that because of the structure of Turkey, I have a chance to explore both East and West values and embracing a life style with mixing them together. Every city I moved has different traditions, conservatism levels and understandings. This chance also brings the feeling of being stuck.
I went on a journey to make sense of these two phenomena. In my first series "The Disposessed" I deepened on my roots and I made shots in Trabzon, Blacksea region. I tried to reveal the inequality of men and women in this society. At my second job, "Shelter" I worked on a part of Y generation in Istanbul who were affected from both westernization and political atmosphere in Turkey. While they were breaking down taboos sexually and culturally, creating new lifestyles and establishing spaces where they can live freely, these places also become their "shelters", the area they were excluded from society.
Both of these works were published on various media channels such as the British Journal of Photography, The Guardian, Dazed and also exhibited at various museums and photography festivals.

Email has been submitted.

Here are some great episodes to start with. Or, check out episodes by topic. 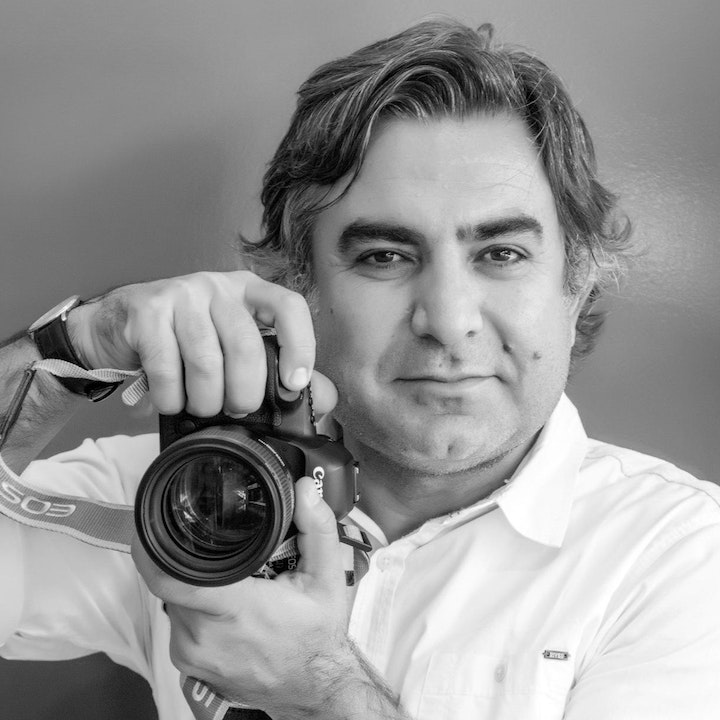 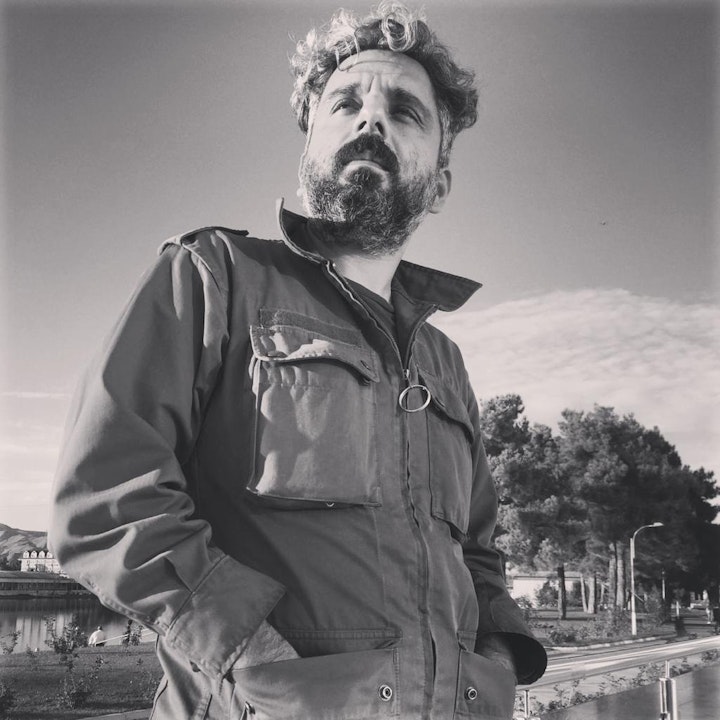 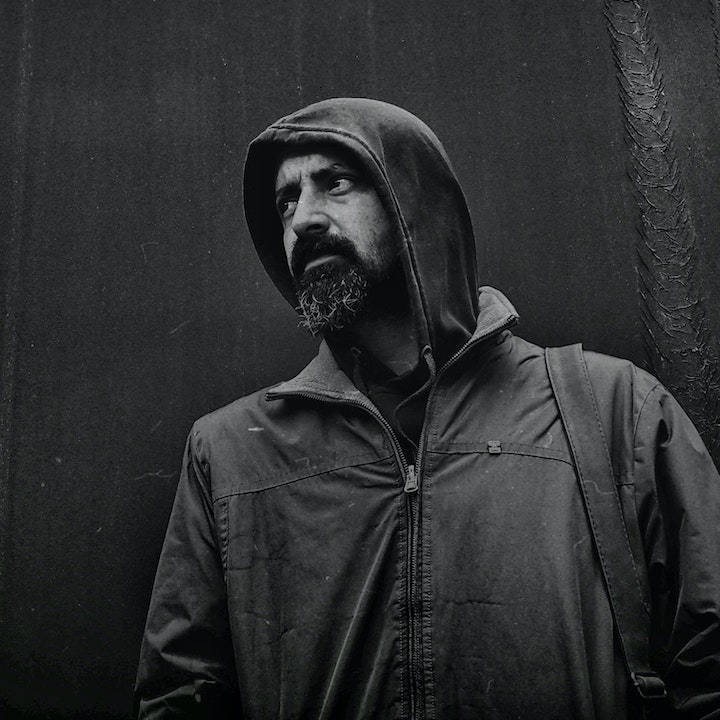 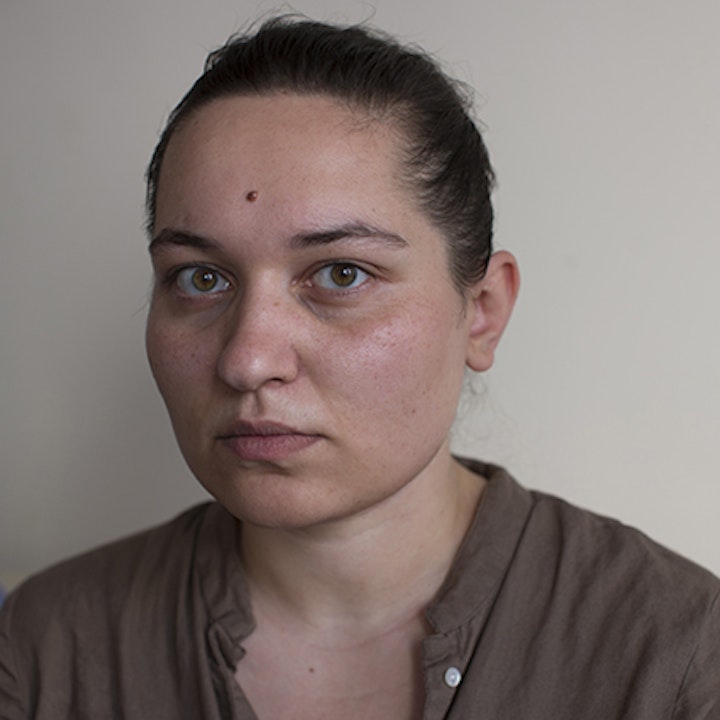 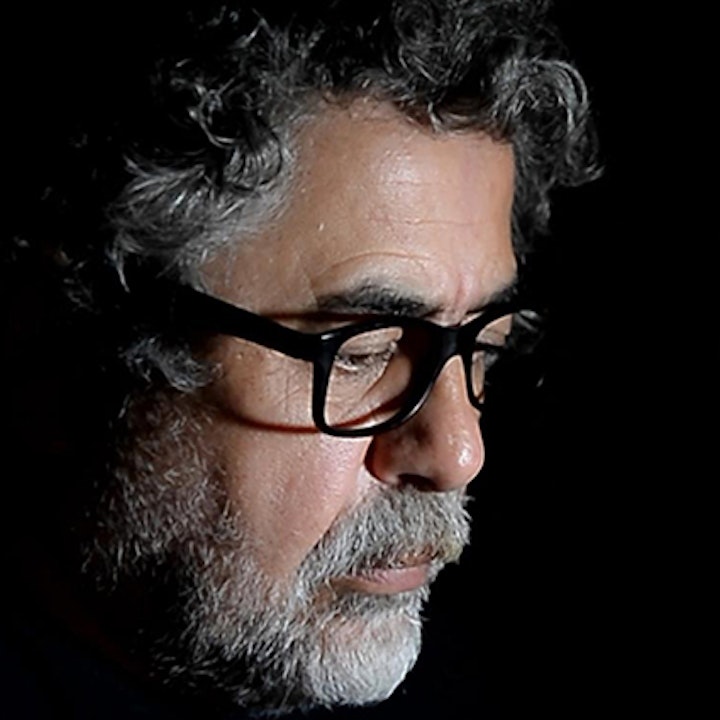 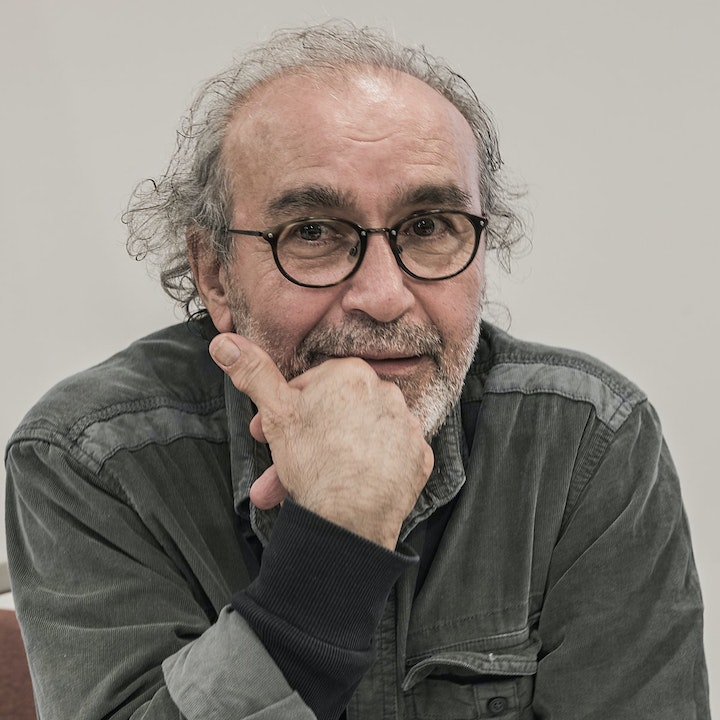 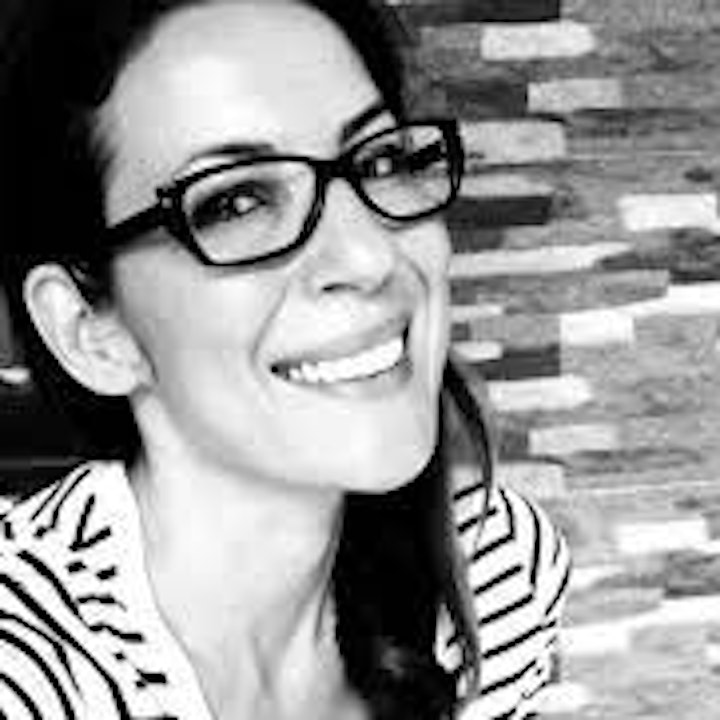 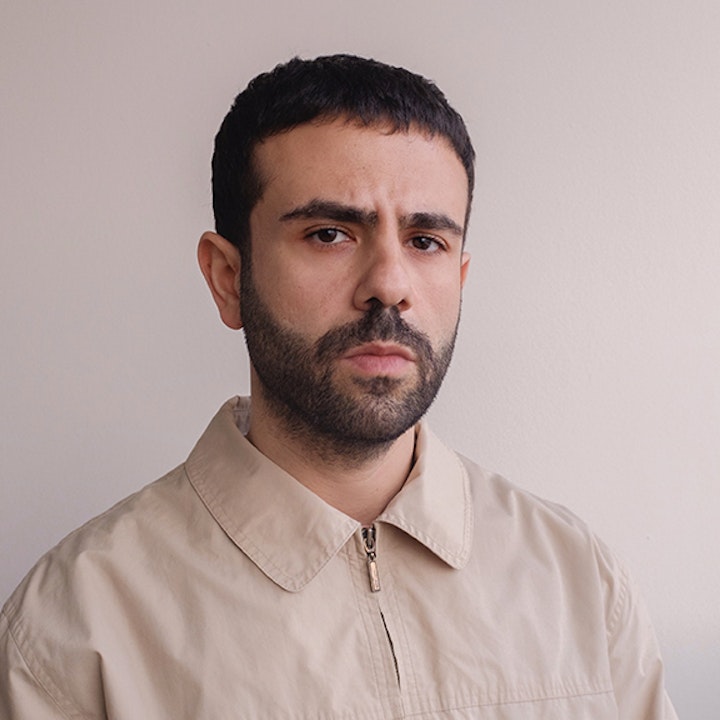 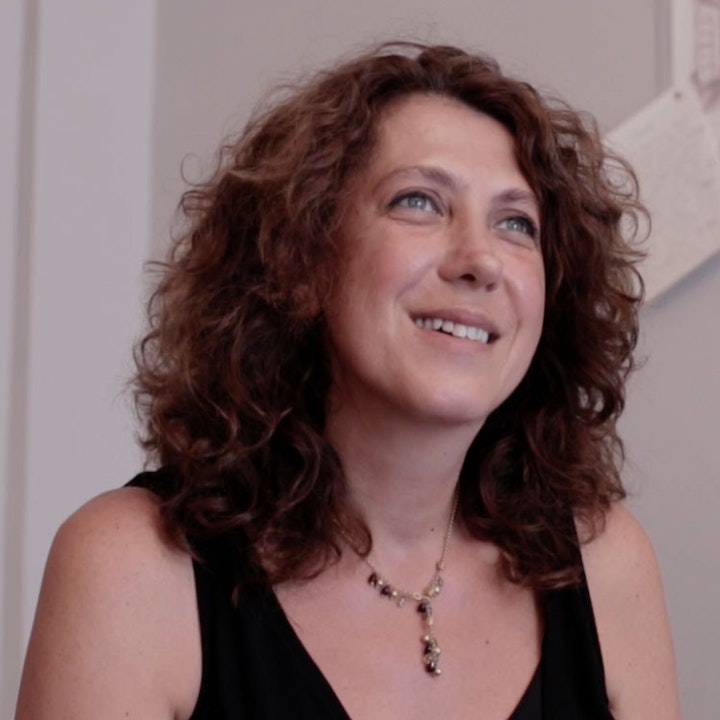 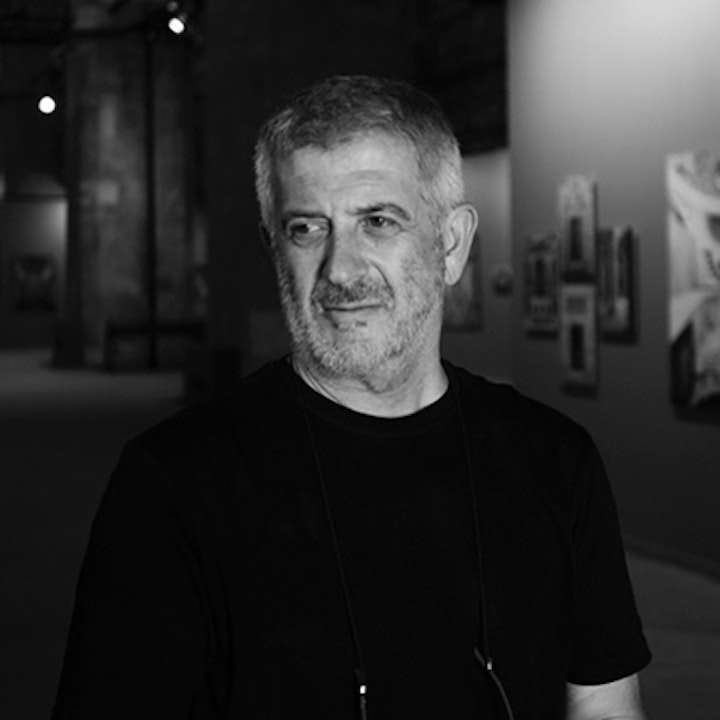 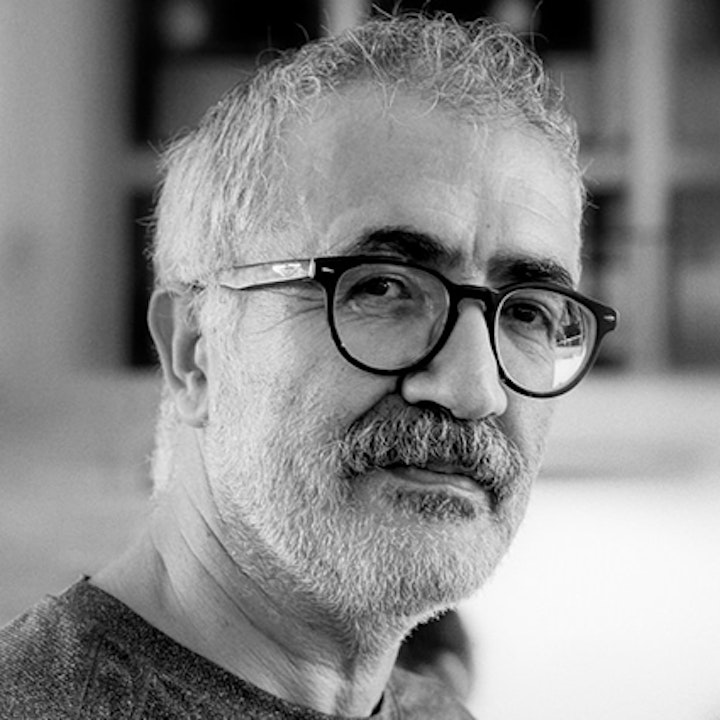 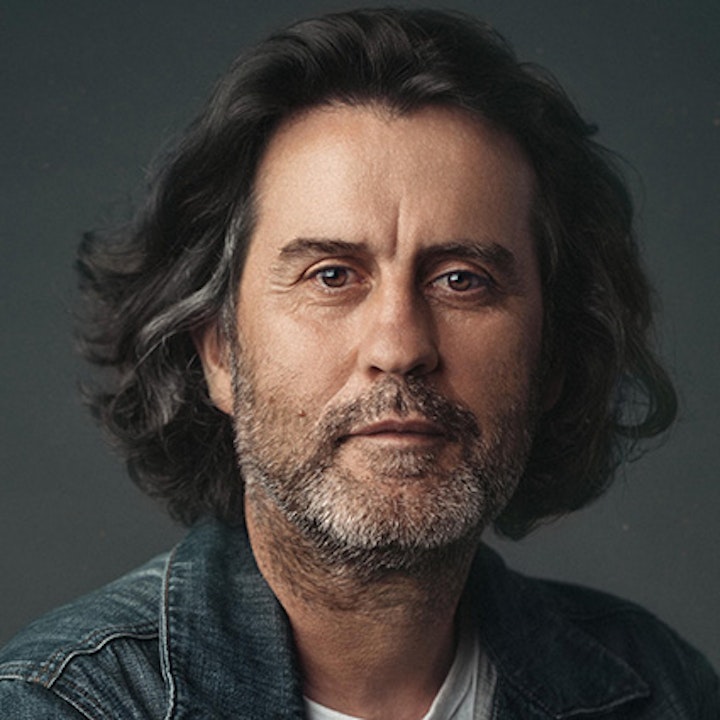 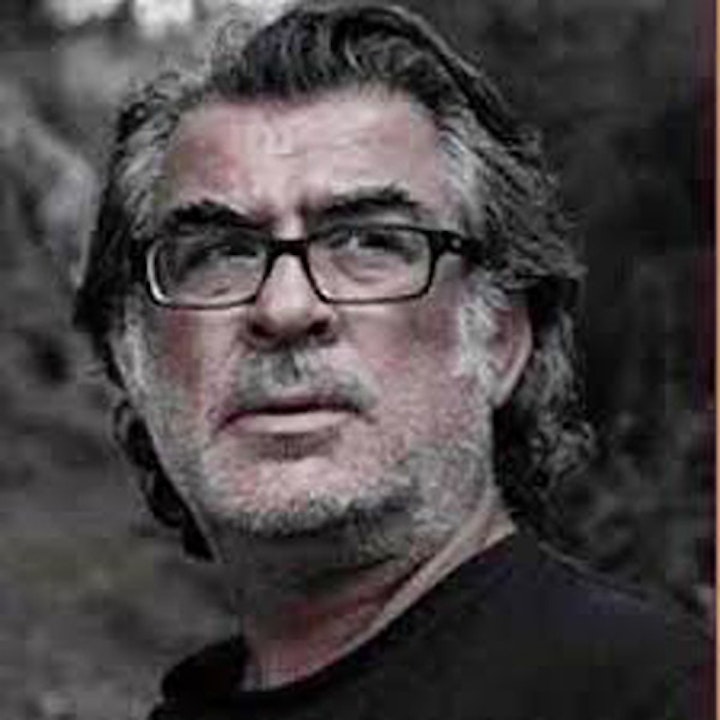